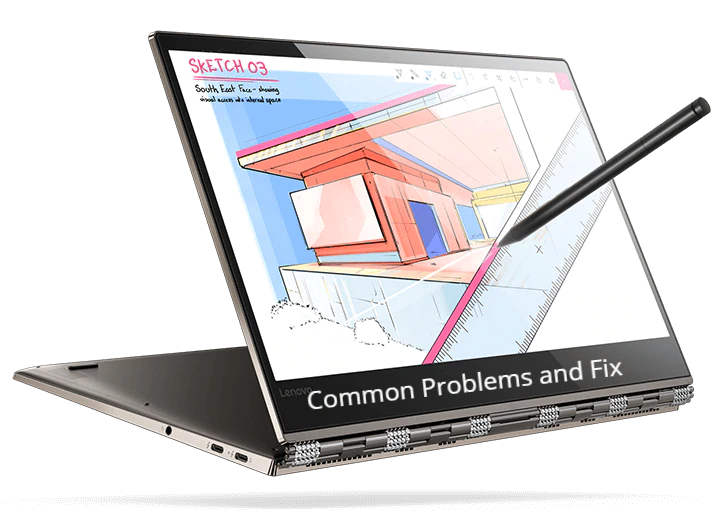 There are some common problems with Lenovo Yoga 720 which can be solved by the common methods provided in this article. If you can provide a fix to problems then Join Infofuge Q&A Community and help others.

Keep patience your Problem will eventually come on the page.

Common Problems with Lenovo Yoga 720 and their Fix

How to Fix the overheating issue in Lenovo Yoga 720?

1. Common Fixes to Shut down problems

More about How to Fix Black Screen in Windows 10

Ask your own Problem