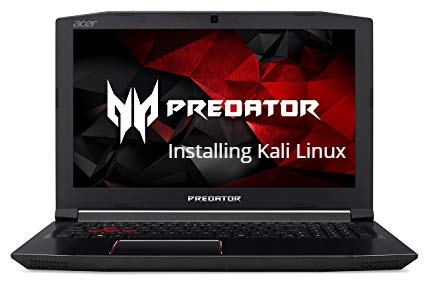 In this guide, we will provide a complete process to Install Kali Linux On Acer Predator Helios 300. Please follow this step-by-step guide for a successful install of this Linux Operating system on your Laptop. 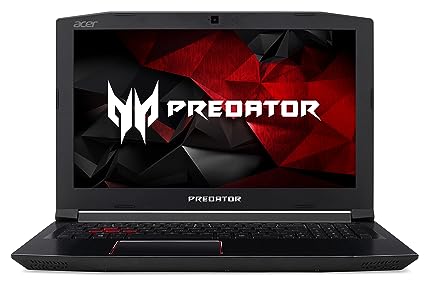 Kali Linux is a Debian-based Linux distribution that is based on security tasks such as Penetration Testing, Computer Forensics, Security research, and Reverse Engineering. The operating system is developed and maintained by Offensive security. Furthermore, there are more than 600 penetration testing tools included in Kali Linux. Lastly, it has many advantages over other operating systems available which are discussed below,

There are many advantages of installing Kali Linux on you Asus Predator Helios 300 which are as follows,

2. Change boot-order to boot from USB in Acer Predator Helios 300