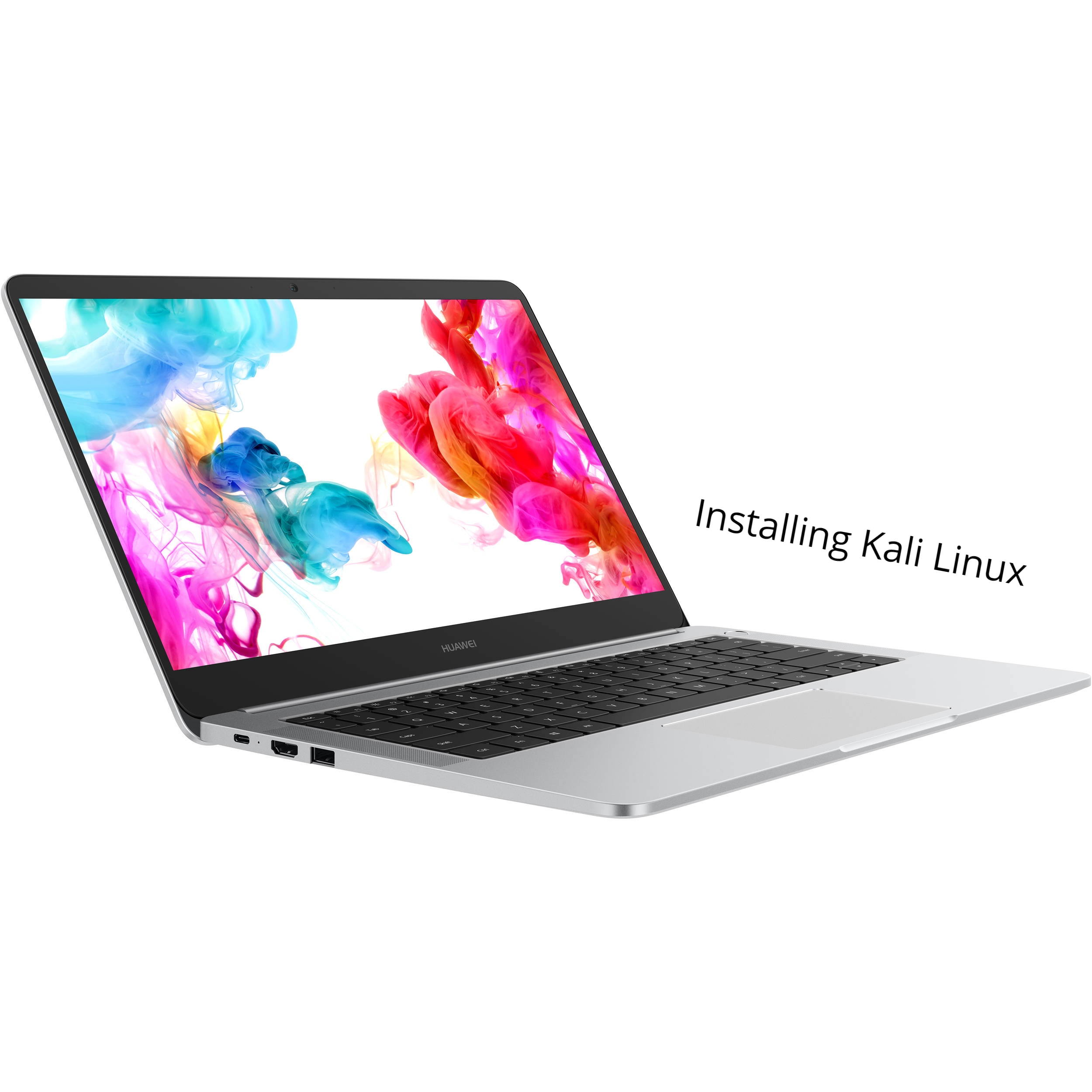 Here is a simple guide Install Kali Linux on Huawei Matebook D. All the advantages and disadvantages of installing Kali Linux has been provided below.

Huawei Matebook D packs with a touch-screen display and AMD processor at an affordable price. It has one of the most comfortable keyboards and long battery life. The laptop has an aluminum chassis and good graphics performance.  Furthermore, this is a solid mainstream laptop.

You can also Discuss problems or share solutions regarding Huawei Matebook D on Infofuge Community.

There are many advantages of installing Kali Linux on you Huawei Matebook D which are as follows,

Read Also – How to boot from USB in Huawei Matebook D

2. Change boot-order to boot from USB in Huawei Matebook D