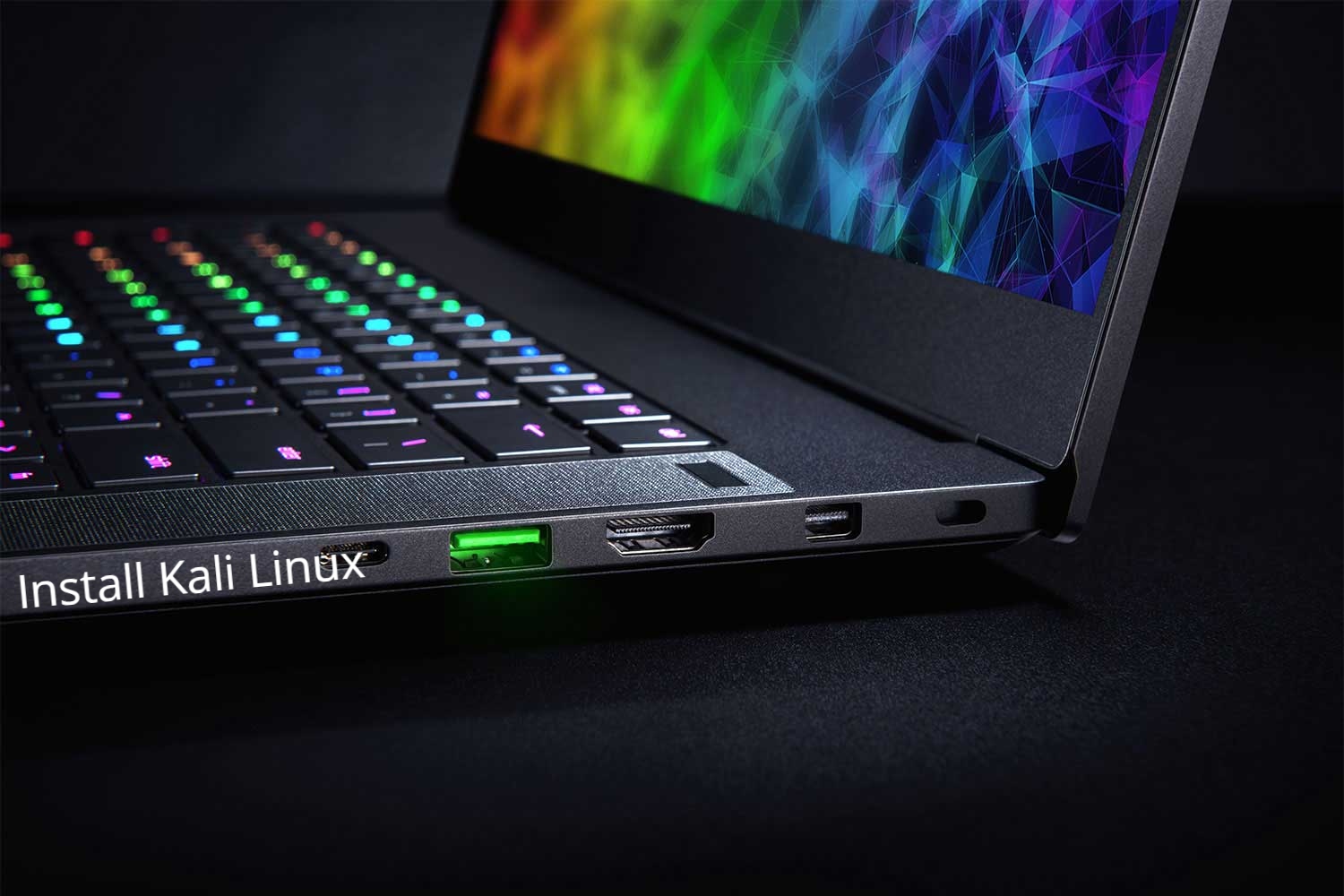 Here is a simple guide Install Kali Linux on Razer Blade 15. All the advantages and disadvantages of installing Kali Linux has been provided below.

which are as follows,

2. Change boot-order to boot from USB in Razer Blade 15