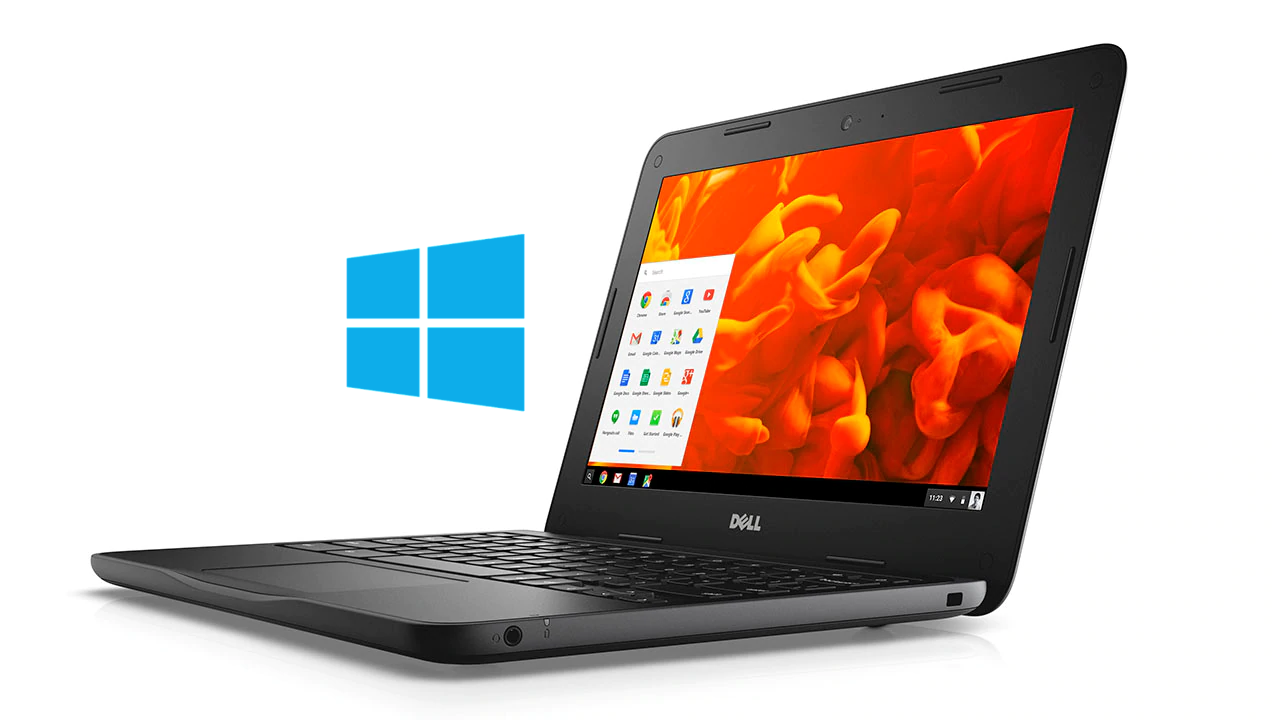 To install Windows 10 or 7 on Dell Inspiron Chromebook 11 you need to mess up with the operating system, firmware, and BIOS. However, These actions can result in some serious effects on your Laptop.

Chromebooks are not officially designed for installing Windows Operating system and you can’t install Windows without any modifications in BIOS. Lastly, installing windows on your Dell Inspiron Chromebook 11 is not recommended instead we will be providing some ways to make things happen. However, Remote Desktop is a good way to Run Windows 10 on your Dell Inspiron Chromebook 11 but there are some pitfalls such as a proper internet connection and high-speed internet.