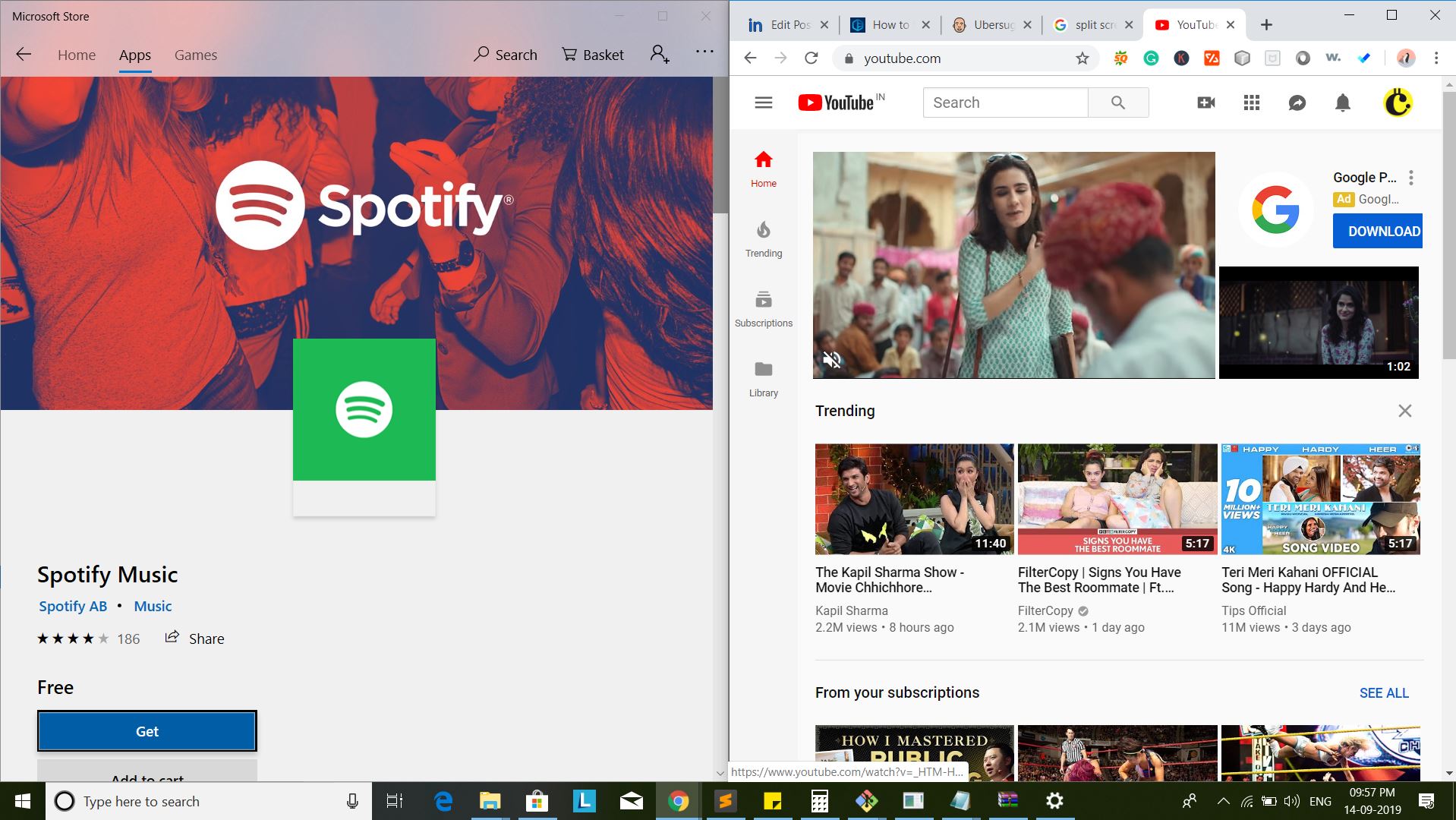 Here is How to Split Screen on Windows 10? to use multiple programs at once. There are two ways to split your screen just use any method which is suitable for you.

You need to do many things at once and you have opened several windows at the same time such as performing work, checking emails and surfing on the web. The traditional way to switch applications is by using Alt + Tab. There is an efficient way to use many applications at once is by splitting the screen, we have shown a complete guide to split windows to multitask on your Windows 10  Computer.

How to Split Screen on Windows 10?

There are two methods to Split the Screen on Windows 10:

Method 1 Using the Keys to Split the Screen

Method 2: Using the Mouse to Split the Screen 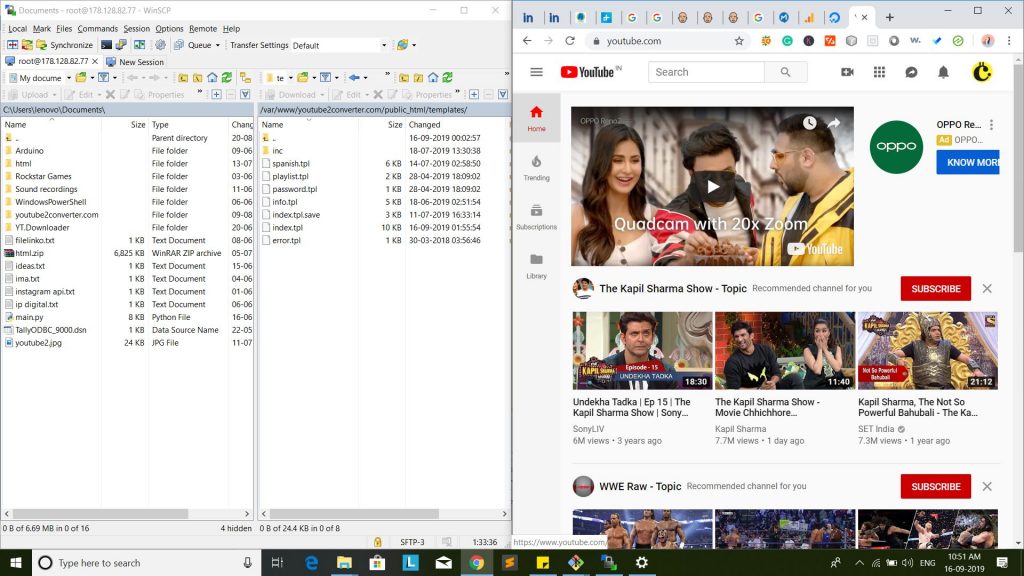 How to Split your Screen into four Windows?

Sometimes it is necessary to use four applications, to split screen into four windows follow the instructions provided below:

Sometimes to make an application window bigger you need to increase the size of a particular window. Place cursor on the corner of the window to adjust the size of the screen.

Video Tutorial to Multitask on Windows 10

More From: Tools and Utilities 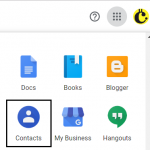 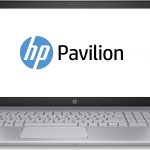