How To Take A Screenshot on Samsung Galaxy M53 5G? 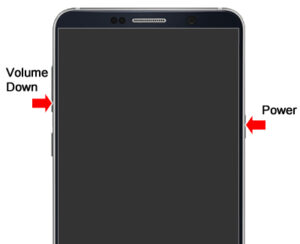 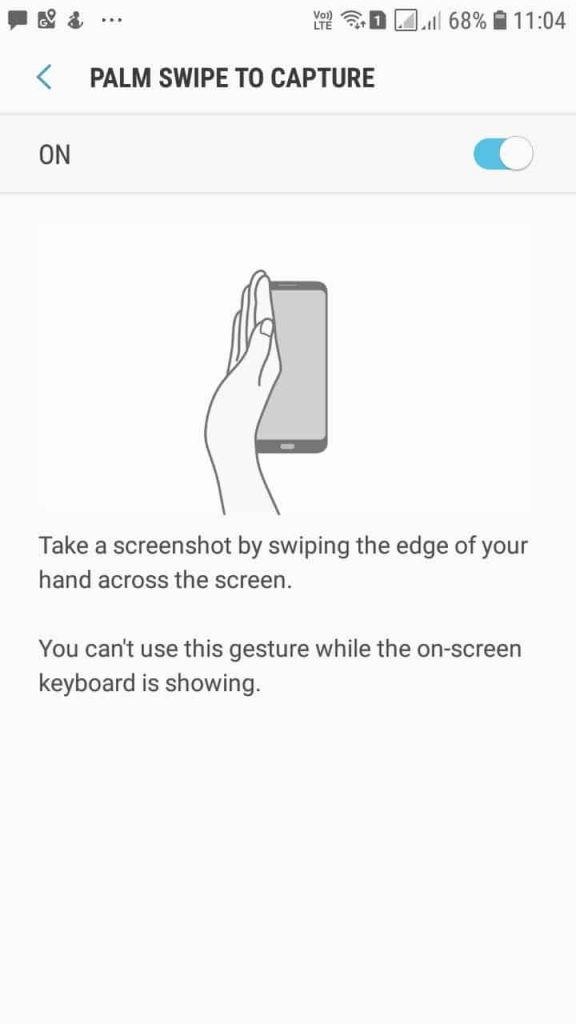