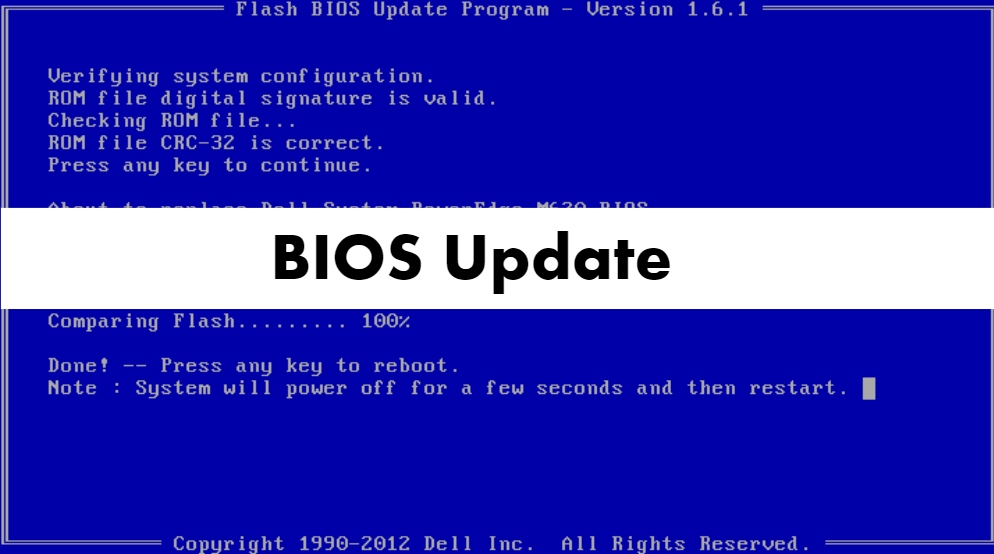 Here is the Huawei MateBook E BIOS Update which can fix the problems you are facing with your Laptop. You can download and install BIOS update using the guide provided below.

Caution: Backup all your file before updating the BIOS

After downloading the BIOS update .exe file from the link provided above then follow the Read Me page.