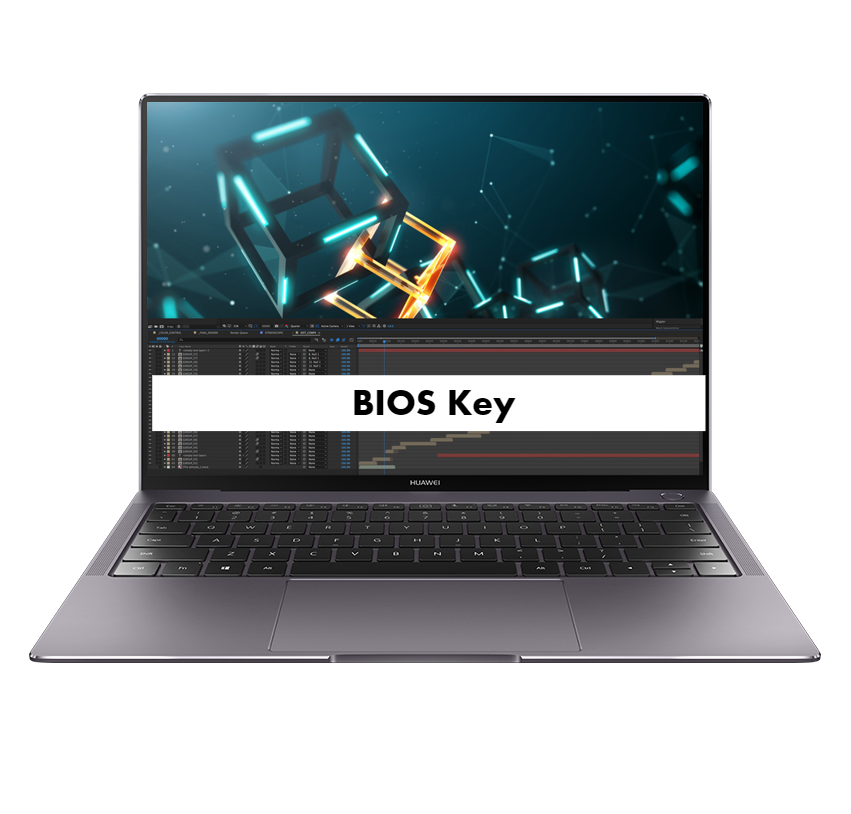 Here is the Huawei MateBook X Pro BIOS Key to enter into BIOS. There are some uses of BIOS which are discussed on this page.

Huawei Matebook X pro is one of the most beautiful laptops available in the market. It comes with sensible design and a bright display with good battery life. Huawei has released the terrific battery life laptops including Matebook D and X. This Laptop is rated as the best laptop for the year 2018. Huawei Matebook X pro is expensive but it is the most luxurious laptop available in the market.

The BIOS Key For Huawei MateBook X Pro is F12. To Enter into BIOS enter F12 Key repeatedly after starting up your Laptop and release when BIOS display. To install a different Operating system from USB you will need to disable secure boot inside the boot menu.