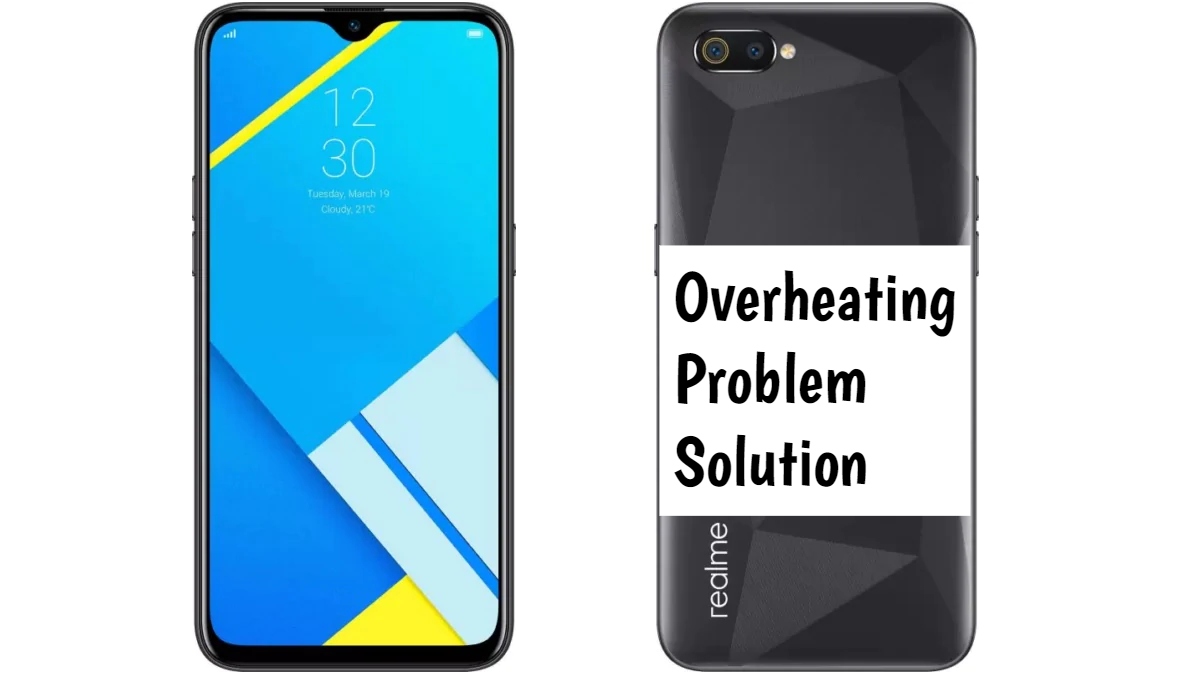 Here is the fix for Realme C2s overheating problem. There are some common methods to fix these issues which are discussed below.

The commons reasons for arising a heating problem in Realme C2s are,

Gaming for a longer period can exhaust the hardware components of your device producing heat. In addition, Realme C2s has an extraordinary gaming performance.

Watching video content for hours can destroy the battery health with overheating the phone.

Apps installed on your Realme C2s might be suffering from a bug so you can fix them with an update.

Have you increased the Clock speed of your device? Then the result is only overheating and battery drain. Overclocking can increase the performance of your device but it will significantly produce heat on your Realme C2s.

How to Fix Heating issue in Realme C2s?

You can fix the heating issue in Realme C2s by following the common ways below, 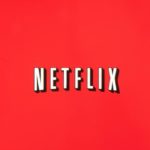