How To Take A Screenshot on Realme C15? 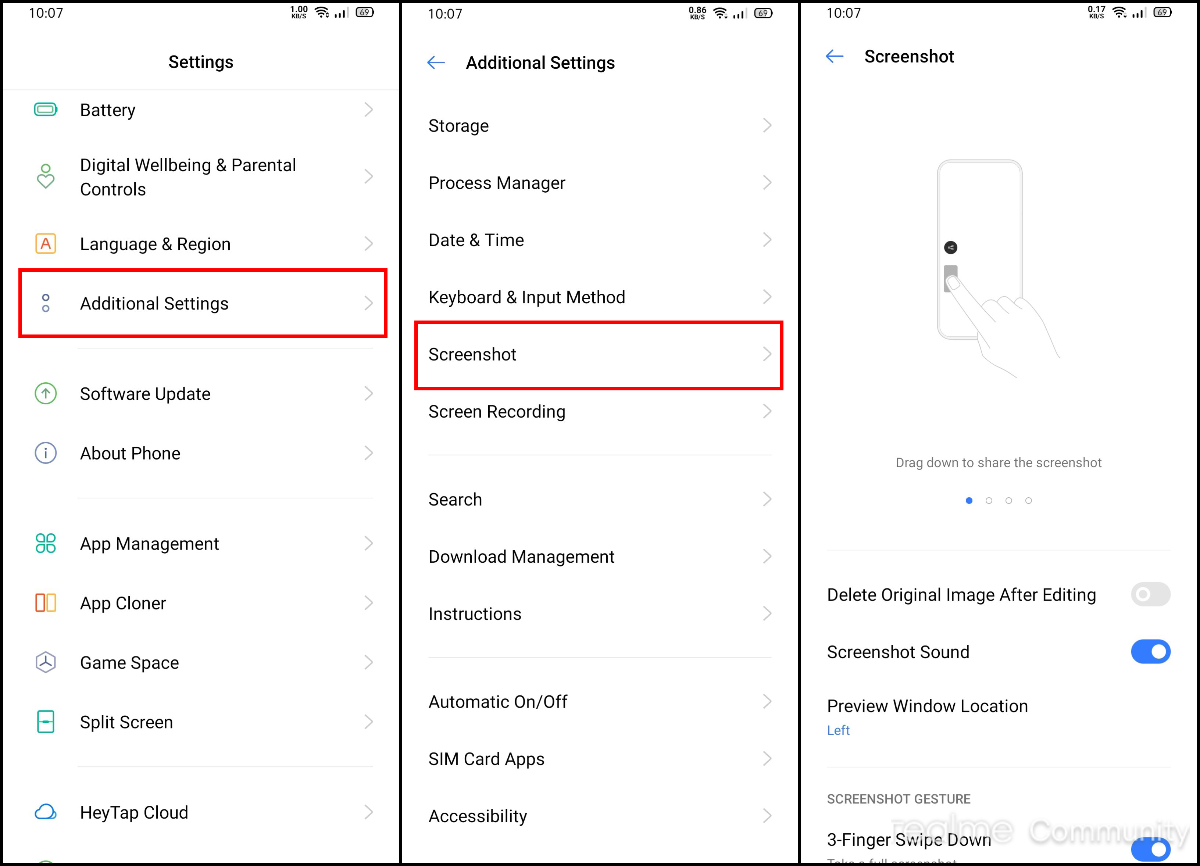