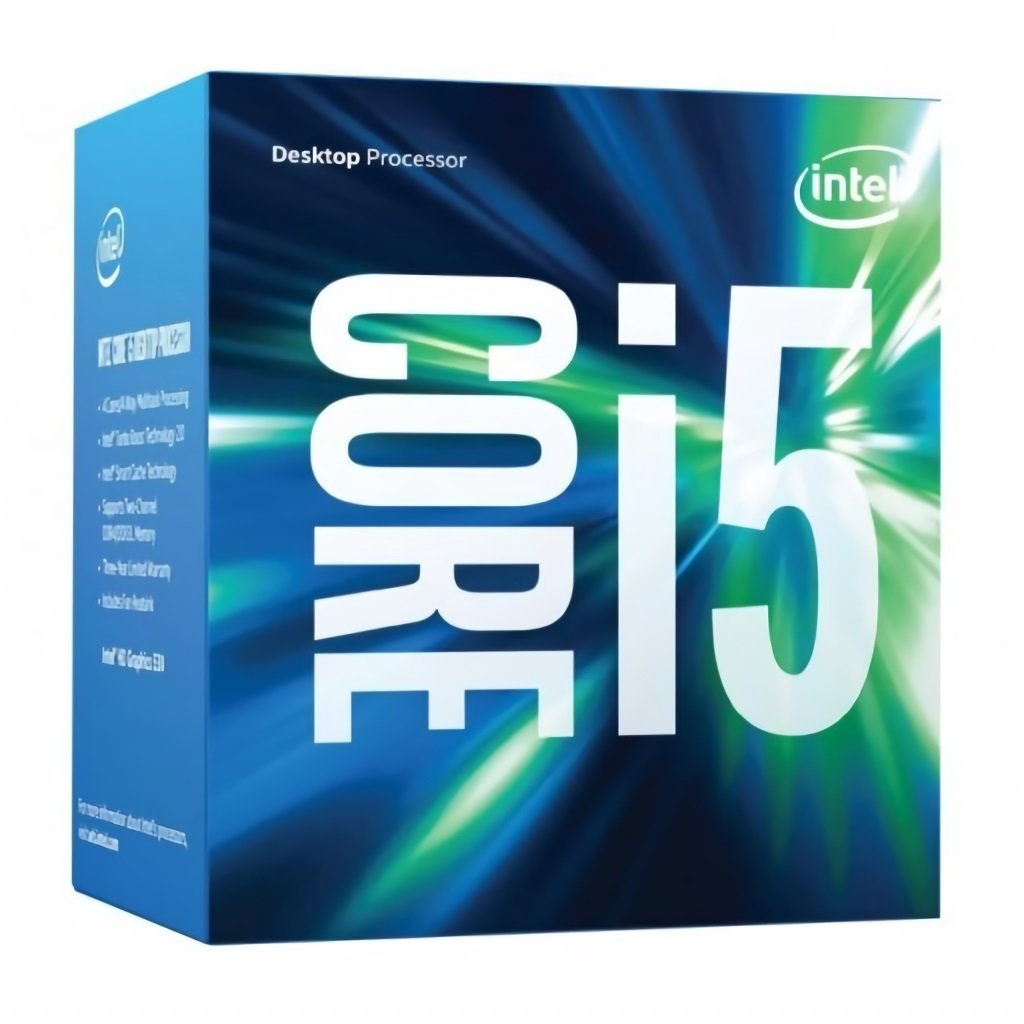 For an Intel Core i5-8265U Overclock, you need to unlock the CPU. But you can increase the performance of your Processor by setting to maximum turbo frequency using ThrottleStop.

Overclocking is the process of speeding up or increasing the clock speed than official efficiency provided by Manufacturer. In other words, overclocking is the method of configuring the hardware components to obtain extra utility and performance than the default. We have to take many precautions while overclocking your Intel Core i5-8265U.

Why Intel Core i5-8265U Overclock is not possible?