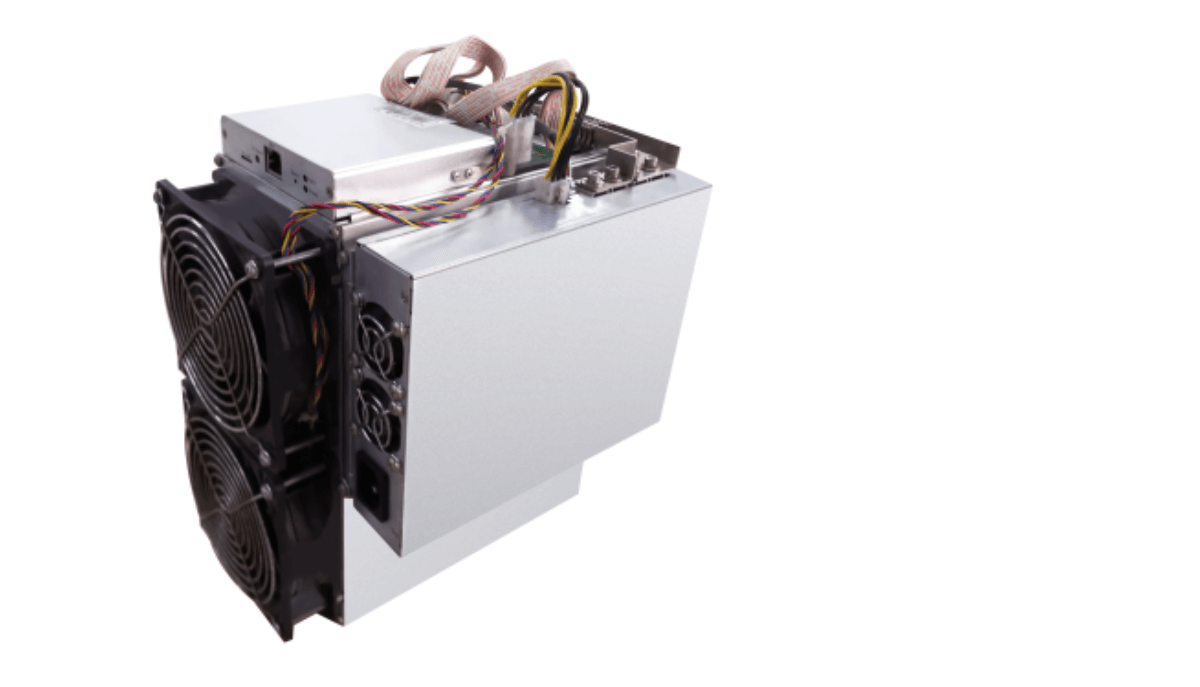 Antminer DR5 is an efficient Blake256R14 algorithm Miner from Bitmain. It can produce hash rate of 34Th/s for the power usage of 1800W. Also, Miner can be used as a Home miner as it produces a Noise level of 76db. Furthermore, The miner was released in December 2018.

Bitmain is a private company based in Beijing, China founded by  Jihan Wu and Micree Zhan in 2013. The company manufactures high-grade ASIC chips and bitcoin and altcoin miners. They also operate one of the largest pool known as ‘Antpool’. Bitmain is criticized because of dominance over cryptocurrency mining. Last year in 2017, Bitmain generated $3 – $4 billion in profit.

Decred is an open-source cryptocurrency similar to Bitcoin which was launched in 2016 by Bitcoin developers. Furthermore, Bitcoin Developers engineered Btcsuite in Go language which was later implemented in Ethereum, Factum, and BitGo.

Check the Decred Price prediction for 2019

How to select the Best ASIC Machine?

You can also check profitability from ASICminervalue