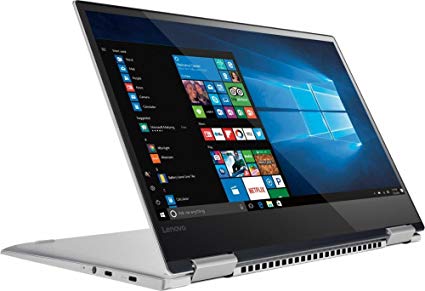 Overclocking is the process of speeding up or increasing the clock speed than official efficiency provided by Manufacturer. In other words, overclocking is the method of configuring the hardware components to obtain extra utility and performance than the default. We have to take many precautions while overclocking your Intel Core i5-8250U.

Since Overclocking is not possible on your Lenovo Yoga 720 we will be using Intel Turbo Boost technology to improve the performance.