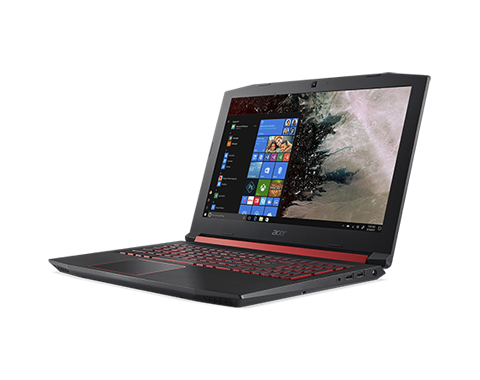 Here is the Acer Nitro 5 BIOS Update which can fix the problems you are facing with your Laptop. You can download and install BIOS update using the guide provided below.

Change boot-order to boot from USB in Acer Nitro 5 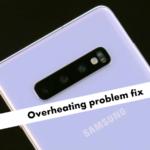