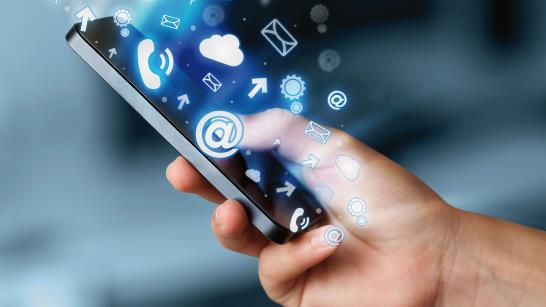 Are you experiencing with a low internet speed connection with WiFi? We will help you to increase the WiFi speed on an Android Smartphone.

What is a WiFi?

Wi-Fi is a radio technology which provides the ability to device for connecting to the internet wirelessly. The technology used in Wi-Fi enables to transmit between your connected devices and the internet.

Factors affecting the speed of WiFi

How to increase Wifi Speed on Android Smartphone?

A slow internet connection is like the waste of time in life. Let’s discuss some Ways to increase the Wifi speed of your Android Smartphone.

Speedtest.net- This site is one of most trustable website to check the internets uploading and downloading speed. An Android App Okla Speed test is also available on the Google play Store to check speed.

The internet speed also depends upon the configuration of your mobile phone. Factors such as RAM, processor, and storage also affects the Wifi Speed of your Smartphone.

Apps to increase the Wi-Fi speed of your Android Smartphone

Related: Top 5 Smartphones for the year 2019